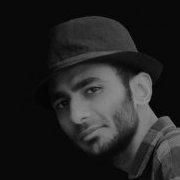 By Faisal,
April 5, 2019 in For technical questions